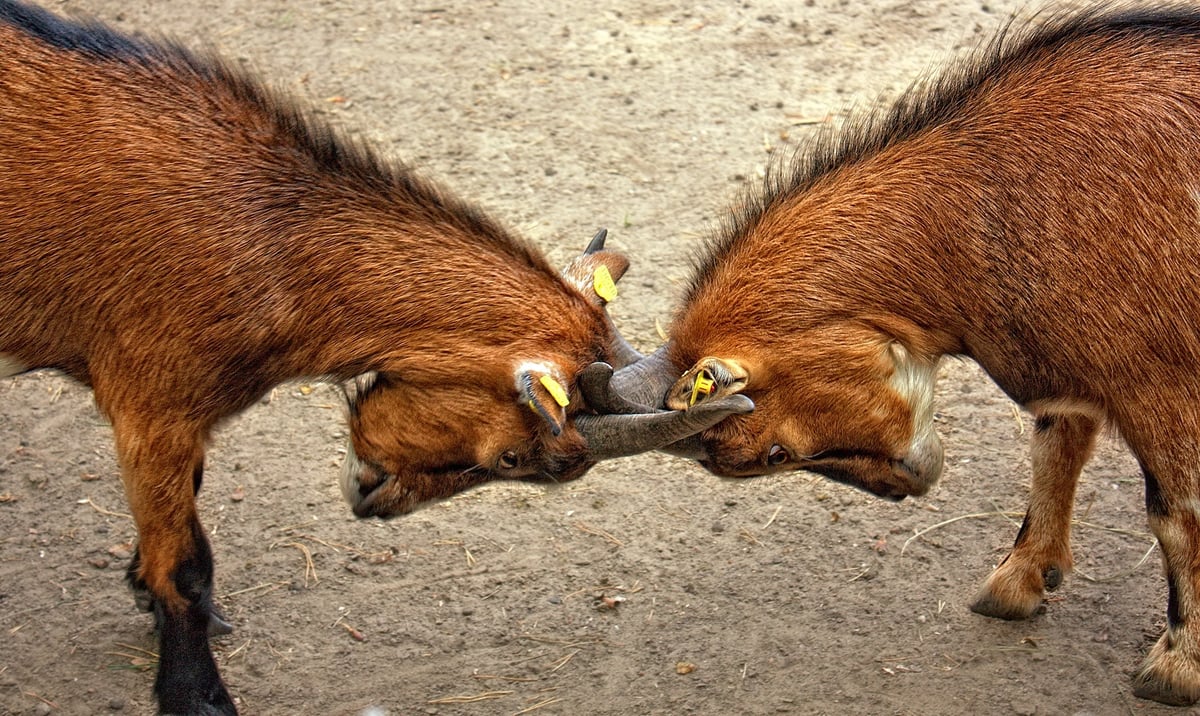 Whether at home or school, disagreements between adults and teens are inevitable. While it’s normal (and even healthy!) to have differing opinions, friendly debate, or divergent perspectives, sometimes these interactions turn negative. A conversation can quickly become an ugly argument, and before you know it, you’ve found yourself locked in a power struggle.

The Power Tug of War

Power struggles are problematic because they represent a form of debate with no winner. The most common metaphor for the power struggle is a game of tug of war. Once you have “picked up the rope,” you’ve found yourself in a battle with two potential outcomes, neither of which is positive.

If you find yourself locked in a power struggle with a teen, and you ultimately win, then you’ve really lost: You’ve lost your relationship with that teen, the positive rapport you have with them, and the potential for learning. On the flip side, if you “pick up the rope,” get into a battle, and lose, you’ve also left yourself vulnerable to a slew of negative outcomes: You were outsmarted and lost your credibility as an authority figure.

In my work as a Residential Educator at Rock Point School, common opportunities for power struggles include technology and students’ off-campus privileges. Rock Point sets boundaries in these areas for the health and safety of students. However, students are not always in agreement with the limits that are set. Other times, students are upset when they do not earn access to these privileges.

Moments like these are ideal opportunities to reflect with students about why we set firm boundaries and how they can achieve their goals in the future. Rather than engaging in battle, I work around power struggles by giving students ample time and space to cool off before having conversations in a quiet place. I avoid arguments by helping them identify what they actually want from the situation. In most cases, students’ goals (e.g. more time downtown; an extra hour to watch a movie) can be achieved by making a plan for the coming week and seeing it through with the help of staff. 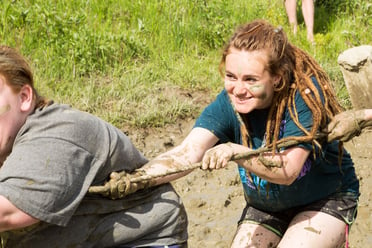 While there are common conflict patterns at RPS, it can be helpful to identify the root of your power struggles at home, work, school, and beyond. Power struggles can be about anything and each one may come with its own emotional baggage. Here are four types of power struggles, as outlined by the Crisis Prevention Institute:

How to Avoid Power Struggles

So, how can we avoid these power struggles?

1 > The first step: Don’t pick up the rope. Our best defense against power struggles is to make sure they don’t come to fruition, by never engaging in the tug of war in the first place. This can be done in a number of ways:

2 > Ask, are all parties calm, cool, and collected? With emotions running high, sometimes the best defense against a power struggle is to delay any conversations until everyone is ready to talk. It takes two to have a struggle, so this is likely the time to take some deep breaths, go for a walk, or spend time in separate rooms.

3 > Next, consider the heart of the argument. Is everyone operating under the same assumptions? Does everyone have the same info? Is one person assuming the worst of another? Are you on the “same team?” By looking for opportunities rather than the worst in a situation, we can often get back on the same page as our opponent. Is it much easier to establish that each party has “different preferences,” rather than insisting one person is “right” and the other is “wrong.”

This may mean having deeper conversations: What is the purpose behind a Saturday night curfew? Is there a reason a raise in allowance isn’t feasible right now? Explaining the reasoning behind decisions and finding common ground is the key to relieving the stress and pressure that both parties feel in a power struggle.

4 > Finally, you may need to do some digging. Are power struggles a common occurrence?  As LCSW, Robert Taibbi put it in his 2019 article, “Butting Heads: How to Stop Power Struggles,”

“When problems take on the fight-to-the-death quality, it is often because the issue is a garbage can for all kinds of other problems in the relationship that have not been addressed.”

Underlying, unspoken, and unsolved problems mingle with hurt feelings about being dismissed or micromanaged and these feelings stick around. Suddenly, you have the perfect recipe for explosive arguments that are about so much more than who emptied the dishwasher last or who’s going to set the table.

While disagreements between adults and teens are inevitable, they need not become negative win-lose power struggles. Clearly communicating the reasoning behind boundaries and proactive prevention can sustain your authority as an adult while supporting a teen’s need for emotional autonomy.

Alyssa is a Residential Educator from Montpelier, Vermont. She loves the outdoors, being physically active, making art, and traveling.